Ever since high school Ramin was extremly interested in Chemistry — this prompted him to move from Russia (Siberia) to Vienna after he completed High School. There, he started studying “Technische Chemie” at the TU Wien. Initial barriers (like language difficulties, new living conditions, knowing nobody…) were quickly overcome with the help of fellow students, professors, and the local student body organisation.

Since May 2021, Ramin started his bachelor work on making the perovskites used in the AG Rameshan cheaper, by replacing expensive materials with cheaper ones.

Aside of his studies Ramin loves playing football and is planning to organize a match between TUCAS members. As added bonus, there will be a special prize sponsored by him: a one-way-ticket to Siberia. 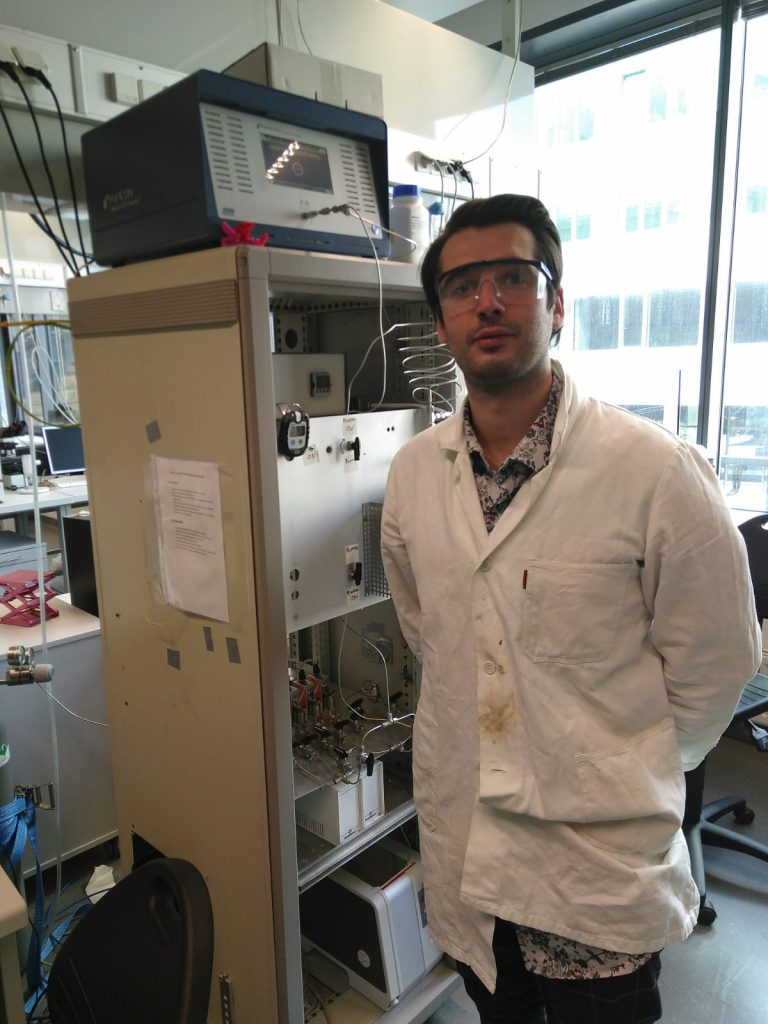